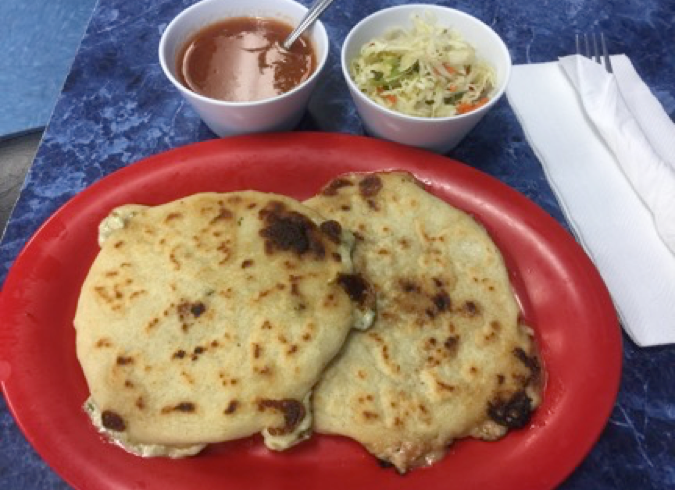 Karlos Ramirez‘s parents had to flee their native El Salvador due to the horrific violence from the country’s 12-year civil war. Miriam and Alfredo knew that the only way to achieve a safer and better quality of life for their family was to come to the United States. In the late 70’s, Alfredo was the first to make it out of the country to California, leaving his wife and two children behind. It was not until four years later that Miriam was able to follow him, making the heart-wrenching decision to leave her kids behind with grandparents, aunts, and uncles. After two long years of separation, they were finally able to bring their daughter, Yesenia, and son, Karlos, to the U.S. as well. It was while living in California that their youngest son, Joel was born.

The Ramirez family has always been hard-working and entrepreneurial. In California, Miriam and Alfredo had a well-settled life working for Shaklee supplements, but after they moved to the Phoenix area in 2002, Miriam decided to go all-out and open a restaurant. After years of receiving compliments for her pupusas—a popular Salvadoran food—she wanted to bring the traditional food of El Salvador to the Phoenix area, opening her first restaurant in Mesa, Arizona.

When you first approach the restaurant, it is tucked into the corner of a strip mall, not far off the freeway. Something that was new to me when we moved to Arizona was that really excellent restaurants could be found in strip malls! You can’t miss its bright red sign, and the sign on the front window calls out some of the traditional Salvadoran food they offer. It is a casual, unassuming atmosphere, with about ten tables. Great for couples, families, or even to grab a quick lunch to go. You’ll find the service is friendly and quick.

Open at 10:00am everyday, they serve a variety of traditional Salvadoran breakfast dishes, like Chorizo Salvadoreño con Huevos Revueltos. Even though the names may sound familiar to some of the dishes you may have eaten at your local Mexican restaurant, don’t be fooled! Salvadoran food has its own unique flavors and ingredients that will delight and surprise you.

All breakfast dishes are served with two handmade corn tortillas; but again, don’t think Mexican tortillas. These tortillas are thicker and softer—delicious.

As I spoke with Karlos, he introduced me to pupusas. “The pupusas are definitely the most popular thing we have,” he explained. “We have meat ones, veggie ones…the top two that we sell are revuelta, or ‘mixed,’ and it has pork, cheese, and beans mixed together, and the other one is loroco, an edible flower from El Salvador.” Loroco isn’t grown in the United States and has to be imported.  It tastes similar to artichoke. The pupusas are served hot with a mild salsa and a slaw called “curtido” as an accompaniment. The pupusas are meant to eaten with your hands, but I got away with using a fork, too. They are delicious and filling! I could only get through about half of each of them and had to take the rest home to enjoy later. They look simple, but Karlos tells me they require a specific technique: “Quite frankly, if your mom and grandma didn’t teach you how to make pupusas, you don’t know how to do them.” Making hundreds a day requires chefs with skill and experience. “We do have chefs and cooks from other countries, but they’ve probably gone through fire to even still be here. It’s not easy.” For lunch, you can’t go wrong with their Combinación Salvadoreña, which is technically on their appetizer menu, but if you aren’t familiar with Salvadoran food, it’s a nice sampling to become familiar with typical flavors and ingredients. I took mine “to go” so my husband and I could enjoy it later for dinner. The combination plate more than filled both of us, and we still had leftovers, so be sure to enjoy it with friends!

It comes with two empanadas (one with meat and vegetables and one with potatoes and cheese), a tamale, savory fried pork pieces, yucca, plantain chips, and an empanada dessert filled with a slightly sweet custard cream.

Another first for me was their horchata. Again, different from Mexican horchata, Salvadorean horchata does not contain milk. It’s made with morro, rice and cinnamon, which are roasted together and then finely ground and then mixed with water and sugar. It looks like coffee with a lot of cream in it, but tastes like nothing I’ve had before—vaguely like licorice, but you just have to taste it for yourself.

Salvadoran food in general is not spicy and with unique ingredients like loroco, yucca, and chipilin (a leguminous plant originally from Central America), you will be delighted by new flavors. Savadoreño focuses on serving homestyle cooking with recipes that have been in the Ramirez family for years. Everything is made fresh, right when you order it. With the wide selection of meat, seafood, soups, and vegetarian dishes, there is something for everyone. Their ceviche was voted one of the top 50 dishes in the Valley by Phoenix Magazine—definitely on my list to try next time.

The Mesa location delivers, both via phone and through food delivery apps. Also, consider bringing something new to your next event by using Salvadoreño for your catering needs.

Dana Keller is a writer, facilitator and travel agent located in Phoenix, Arizona.  She is passionate about food, travel, education, and refugees. She is also an ardent believer that we shouldn’t stop playing just because we grow up!  You can learn more at www.travelisplay.com and www.danakeller.net. 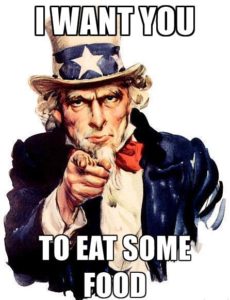